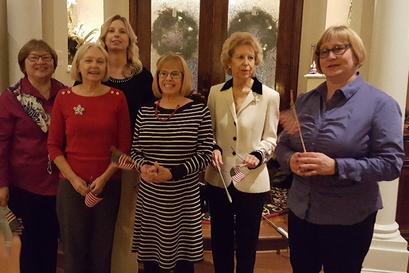 (Left)  Elaine Holliday, our WFCRWC Treasurer, is running for the Frederick County Board of Supervisors, Shawnee District.​

(Left) ​​​​Mark and Debbie Berg.  Debbie, our WFCRWC 1st Vice President, and her husband, Mark, explained in detail the various Republican Party of Virginia offices and the nomination process for Party officials and Candidates for office. Mark has good insight in the process, having been a State Delegate and local party leader.  Interesting  advice was given on how to get started and become more active in the Party.

From the December 2019 holiday party 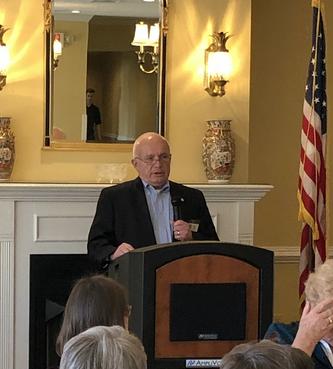 (Above) Bob Hess, Chairman of the Winchester Republican Committee, spoke about becoming a Winchester City Delegate to the 10th District and State Conventions. He also provided information on City offices to be elected in November. 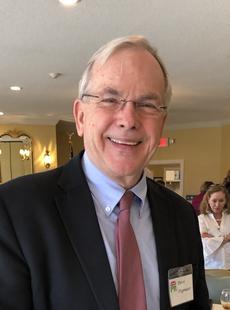 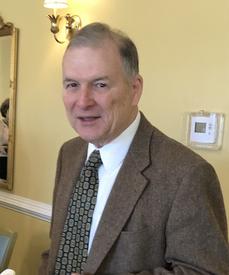 (Left) David Stegmaier, a longtime WFCRWC member, is running for the  Frederick County Board of Supervisors, Shawnee District.

(Left) Blaine Dunn, a Frederick County Supervisor, is a regular participant in the WFCRW monthly meetings. 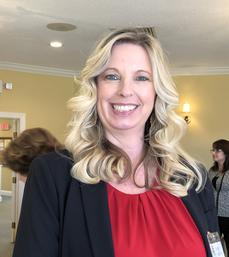 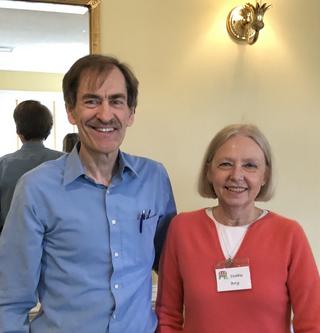 (Left)  The WFCRWC gave a donation to Families Reach Out Group (FROG).  ​Tina Marie Scully, their Co-Founder and Director accepted the check and spoke briefly of their mission. 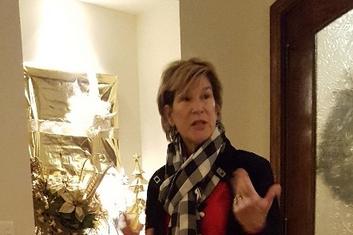 (Left)  A new slate of officers for 2020 were installed at the holiday party. They "officially" take office in January.  Details on this year's meeting dates can be found on the Events page.  Meeting topics are coming, so stay in touch!